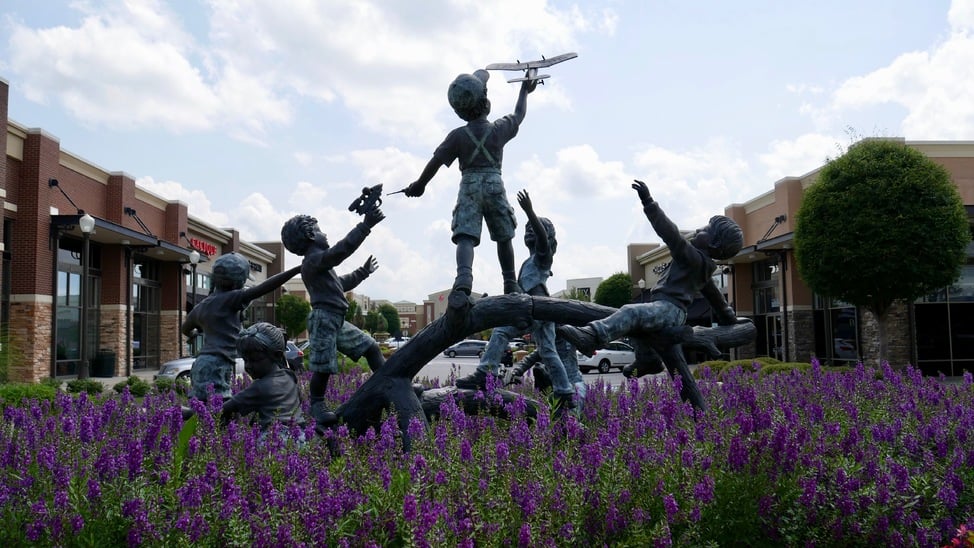 A quick view of the most influential metrics in Mount Juliet.

Mt. Juliet, also known as Mount Juliet is a medium-sized city in the western part of Wilson County, Tennessee. It has about eight neighborhoods and is the 29th largest community in the state. It is a thriving suburb of Nashville, lying approximately nine miles from the Nashville International Airport. Mt. Juliet is among the fastest growing communities in Tennessee. It is a wealthy city in comparison to state economic standards and upper-middle class in comparison to federal standards. It is a family-friendly city that features predominantly single family homes with high rates of owner occupancy. It also has low crime rates, quiet streets giving the neighborhoods a cozy atmosphere and making it safer than the national average. Most homes in the city were built in more recent years. The prevalence of new or nearly new construction reveals a thriving local economy and growth due to the arrival of new residents drawn in by the thriving economy. Mixed-use developments have grown popular in Mt. Juliet as they have across the U.S. It is a somewhat diverse community racially and ethnically and has a warm and welcoming atmosphere. English is the primary language among residents followed by Spanish and French.

The city was founded in 1835 and most likely named for Mount Juliet Estates in Kilkenny, Ireland. The city was not incorporated until 1972. The city spans 25.1 square miles and is predominantly a white-collar community. Over 88% of the workforce is white-collar. In addition, over 8% of the workforce works from home via telecommuting, freelance endeavors, and home-based businesses. In 2015, a special census reported the population was 28,159 and the population density was 761 people per square mile. Also, in 2015, the estimated median household income was $80,210 and the estimated per capita income was $32,698. In the same year, the estimated median house or condo value in Mt. Juliet was $244,819, the mean price on all housing units was $240,970 and the median gross rent was $1,114.

The city is part of the Wilson County School District. Among the wonderful schools in the city are Elize D. Patton Elementary, Mt. Juliet Middle School, Lakeview Elementary, and Mt. Juliet High School. An average commute for residents of the city is approximately 31 minutes. The city does feature a stop on the Music City Star commuter rail line. However, most residents rely on private vehicles for their daily commutes. Main roads in the area include I-40, I-24, I-65, I-840 and State Road 171. The city has five public parks with a variety of amenities. Due in part to the city’s proximity to two lakes, Lake Priest and Old Hickory Lake, fishing, boating, and swimming are popular hobbies. Homes for sale come in a variety of sizes and styles, most houses are located in traditional neighborhoods and others housing options like apartments and condominiums can be found in mixed-use developments as well as traditional neighborhoods. To find the home of your dreams in beautiful Mt. Juliet, call local real estate agent and expert Jason Jenks at 615-429-0696. Don’t hesitate to find the home you deserve in the city you can truly call home.

View our selection of available properties in the Mount Juliet area.

Check out the latest demographic information available for Mount Juliet.

Learn more about schools near Mount Juliet complete with ratings and contact information.

The Best in Mount Juliet

Browse through the top rated businesses in the most popular categories Mount Juliet has to offer.