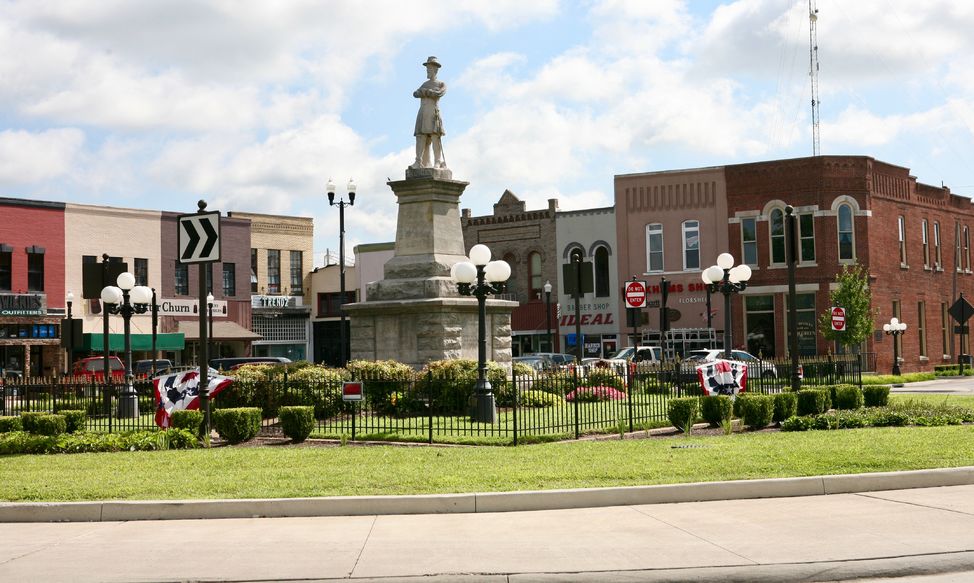 A quick view of the most influential metrics in Lebanon.

Lebanon is a medium-sized city and the county seat of Wilson County, Tennessee. The city is located in the middle region of Tennessee and is part of the Nashville Metropolitan Area. It has about eleven neighborhoods, is the 28th largest community in the state and is located 25 miles east of Downtown Nashville. It bears the nickname of “Cedar City” and was named for the biblical cedars of Lebanon. It is an upper-middle income community compared to state economic standards and middle compared to state standards. It has a mixed workforce and job market of both white and blue collar workers. It is a very diverse and welcoming community where English is the first language, followed by Spanish and Gujarati.

The city was incorporated way back in 1801 and it grew slowly over the years. The city is home to Cumberland University which was founded in the community in 1842. The Cracker Barrel chain was founded in Lebanon and its corporate headquarters remain in the city.  The Nashville Speedway is located just outside the city and draws many visitors every year. The city spans 38.63 square miles. In 2013, the population was 28,408 and the population density was 677.9 people per square mile. By 2015, the estimated median household income was $43,830 and the estimated per capita income was $23,969. In the same year, the estimated median house or condo value was $199,142, the mean price on all housing units was $240,970 and the median gross rent was $800.

Two school districts serve the city of Lebanon, the Lebanon School District and the Wilson County School District. Local schools include Byars Dowdy Elementary, Houston Elementary, Walter J. Baird Middle School and others. The city has a number of parks and recreation location among them is Don Fox Community Park, Cedars of Lebanon State Park, the Jimmy Floyd Center and others. Amenities at the parks and other recreational areas include walking and biking paths, playgrounds, open green spaces and so much more. Sports locations in the city include six baseball fields, seven softball fields, three soccer fields, one football field and a number of tennis courts. With all the wonderful sports, park and recreation options that are available to residents, they have every opportunity to pursue healthy active lifestyles. Homes in the community are primarily traditional single family structures and come in a variety of sizes and styles to suit the needs of potential buyers. Other housing options include rental properties such as apartments and duplexes as well as condos and townhomes for sale or lease. To begin your home search in the beautiful city of Lebanon, call friendly local real estate agent Jason Jenks at 615-429-0696 today.

View our selection of available properties in the Lebanon area.

Check out the latest demographic information available for Lebanon.

Learn more about schools near Lebanon complete with ratings and contact information.

The Best in Lebanon

Browse through the top rated businesses in the most popular categories Lebanon has to offer.